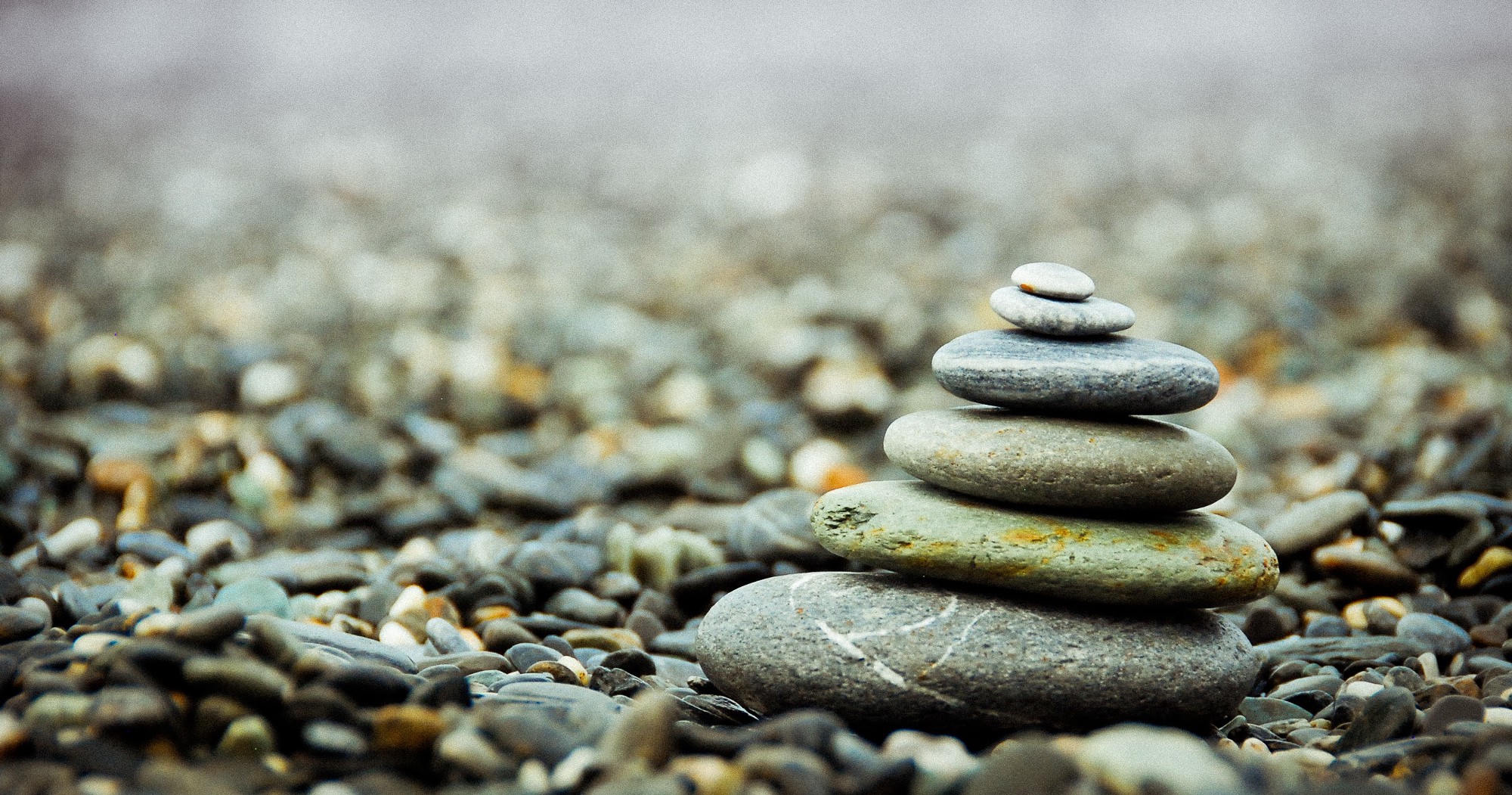 I laid there on the table with needles stuck in my feet, legs, arms, hands, chest, face, and even ears, listening to my acupuncturist talk about mindfulness and getting out of my head. She turned out the lights and left me there in the dark trying to concentrate on my breath. The funny thing about mindfulness is that it is often described in a way that sounds like mindlessness. We talk so much about letting go of our thoughts and beliefs in the practice of mindfulness that it can sound like the goal is just not to think. But it’s called mindfulness because it’s about paying attention to the right things and not getting attached to the distractions.

So while I was pincushioned and supposed to be focused on my diaphragmatic breathing, I distracted myself with thoughts about a mindful approach to practicing music.

As musicians we’re often in the moment — mindful yet detached from worry, belief, preconception. Usually when we experience those moments, we’re onstage or in a great rehearsal with a band. You know that experience where you’re in the middle of playing a song with your band when you go, how did we get to this part already? You’ve been so perfectly in the moment of playing that you weren’t hanging on to every moment. You were just in it. Yet, how often do we experience that pure mindfulness when practicing alone at home?

My guess is: rarely.

In fact, as I lay there not being mindful, I got hung up on thoughts about how I used to write a lot of songs and now I seldom write songs. I wondered if one reason I used to write so many was because I was the opposite of mindful in my approach. Now as I work on my musicianship, I feel like I’ve missed out on thousands of hours of practice. I haven’t really. I practiced writing songs for a long time. I practiced being a rhythm guitarist. Now, I’m just trying to practice other things.

That’s where bringing mindfulness to our music practice can help us. I’d guess most of us have worked on something that interests us so much that we get good enough to become a little mindless about it. Ever feel like every riff you write is a variation on the same ones you’ve already written? Ever realize how many songs you’ve written with those chords? Ever think your vocal melody might be similar to another song you wrote? Are you playing the same licks in your solos? Doing the same moves in your songs?

Even the night after my acupuncture — having thought hours earlier about bringing mindfulness to my practice — when I sat down with an instrument, I zoned out and started noodling around like I usually do. I found myself attached to the same chords, the same licks, the same moves. I wasn’t being mindful. I was being mindless.

Mindfully practicing means being in that moment and not judging it. But it also means being in the moment enough to see the pattern of thought arise. You don’t have to get attached to it (e.g. “I always play this chord after that one”). I don’t know about you, but if I could just stop the thoughts and automatic actions I’ve ingrained in my head and fingers, my playing could really open up. Or so I like to think.

Mindfully practicing also means forgiving ourselves for those things we always do that might annoy us. Yes, we are going to gravitate to the way we’ve always played things. So all your songs sound the same? Don’t worry about it. You can be in the moment and find something new.

One reason we experience that pure mindfulness while playing a show or rehearsing with others is that we have to engage our listening abilities more in those cases. Even when it’s too loud to be listening and reacting to the notes from the amp across the stage, we’re still in the moment counting the beats and playing together. That doesn’t happen in our bedrooms or through our headphones.

One way I fake it at home is improvising to an internet radio station. That gets me listening to songs I don’t know already and making up parts for them. It lets me practice several aspects of playing — chords, scales, basslines, arrangements — without getting stuck on one. And because I don’t know what’s coming next, I’m constantly listening.

Another way to bring mindfulness to your musical practice is simply to recognize that the mindless can lead to the mindful. Yes, I sat down on the couch after dinner and started mindlessly plucking out the same chords and licks I always do. But that gave way to me playing a couple of cover songs and going over and over them to try to learn the riffs. I found myself listening intently even though i felt as casual as I did moments earlier playing the same old chords.

I’m not good at mindfulness but I recognize that it’s a practice not a goal. I recognize the same thing about music sometimes (in my better moments). Even if I bang out cover songs for half an hour, as long as I’m in the moment with them, that’s a better practice than four hours of noodling mindlessly.

Music is a temporal art form. It passes as we listen to it. It passes as we practice it. Developing a mindful music practice is finding that space in between concentrating on a technique and mindlessly noodling. When we can listen to ourselves and the others we play with, when we can stop judging and hanging on to how we want things to sound, then we can start to appreciate the beauty of music always moving.

You don’t need to get a bunch of needles stuck in you to realize that.