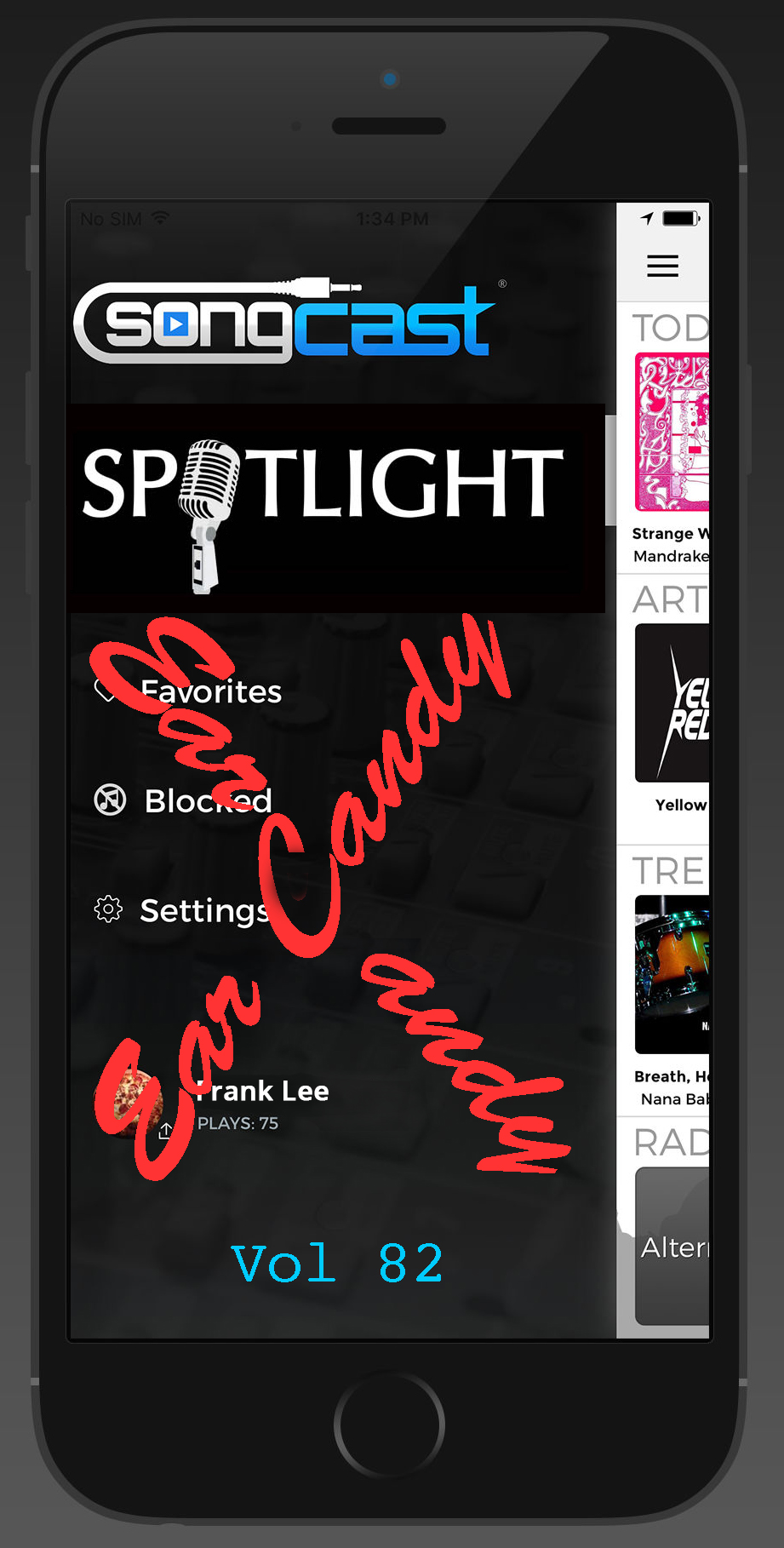 Click the links below to experience  True.  Music.  Discovery.
Commercial-Free & Free To Stream!

Share this blog with friends and give the gift of music

From Sarasota, Florida:  Horizons Fall.  Melodic but heavy, this band is modern rock at it’s finest.  Check out this Rock Spotlight and enjoy a few tracks from Horizons Fall and their release Love Is Key.

Durant, Mississippi:  Jimi Jameson is a legend.  The vocalist and frontman for Survivor, the writer and performer of the theme from Baywatch, and a prolific and acclaimed songwriter, Jamison will always be remembered for his warm, soulful vocals.  Stream this Rock Spotlight and immerse yourself in the world of a rock icon.

Czech Republic:  Satisfucktion was formed in 1991 and have blazed a trail through the Czech Republic and into the world.  The band oopened for the legendary “KISS” (for a crowd of 50,000 in Prague) and shared the stage with the wonderful “FAITH NO MORE” in 1997. The same year, Satis enjoyed an alco-pornographic tour of the Czech Republic and Slovakia with WALTARI(Finland). Since then, their fan base continues to grow and they have racked up numerous live shows.  Stream this Rock Spotlight and check a few tunes from the release Motionless.

Ontario, Canada:  Samantha Moore is an indie artist who often crosses over into mainstream success.  Her music has been featured on the MTV show “The Hills” and “Laguna Beach”, her earlier songs were re-cut by the likes of Diana DeGarmo, Miley Cyrus and The Clique Girls.  Stream This Rock Spotlight and check three tunes from the release Finally.

From Quebec, Canada:  Sinuupa are the soundtrack to the dancing northern lights!  Winner of the Best Rock CD award at the Aboriginal Peoples’ Choice Music Awards, this band will satisfy your craving for tasty, straight forward, rock!!  Stream this Rock Spotlight and enjoy a few tracks from Sinuupa’s release Arctic Darkness.

London, England:  Eve Of Poison are turning heads with their dark brand of modern gothic rock.  Remaining fluid, they are always exploring new ideas and incorporating new elements into their music.   Stream this Rock Spotlight and join London rock fans in your appreciation of this great indie band.

From Los Angeles:  THINK OUT LOUD.  This is one of the many projects of master musician/songwriter Peter Beckett.  Growing up in England, Beckett’s calling in life was sealed when he witnessed The Beatles perform at the infamous Cavern Club.  Relocating to Los Angeles, Beckett has a storied musical resume that includes writing songs for Olivia Newton-John, The Temptations, Kenny Rodgers, and others.  Peter earned himself a Grammy nomination for his performance on a song featured in the 1986 film St. Elmo’s Fire.  Beatlesque rock with modern flavorings, Think Out Loud is a must for any melodic rock fan.

From Huntsville, Alabama:  Jimmy Speed is grungy, gritty, grinding, and groovin’.  Stream this Rock Spotlight and blast three songs from the release Nothing But A Dream.

From Colorado Springs, Colorado:  Our Funeral Forgotten are five young musical alchemists whose philosopher’s stone has conjured a new millennial hybrid known as “Emo-Metal.” Stream this Rock Spotlight and crank up some hard-driving beats, knife-edge guitars and no-holds-barred, heart-on-your-sleeve vocals.