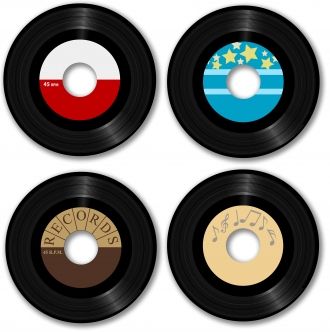 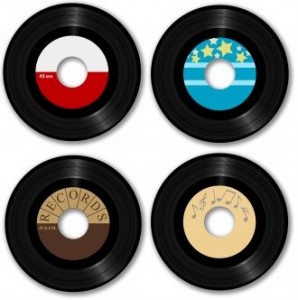 Grammys. According to the American Association of Independent Music (A2IM), independent labels won a total of 34 trophies, including Best New Artist, Best Country Song, and Best Album. And, according to A2IM, this marks the fourth consecutive year an artist signed to an indie label has won Album of the Year. 2001’s winner was Arcade Fire’s ‘The Suburbs’, 2010’s award went to Taylor Swift’s ‘Fearless’ (Big Machine), and 2009’s trophy went to Robert Plant and Alison Krauss’ ‘Raising Sand’ (Rounder).

More and more, the term ‘indie’ has gone mainstream. But if the definition of an indie artist is one that has not been signed to a label, then what in the world is an independent record label? It seems complicated, but really, it’s not. Here’s the breakdown:

An independent record label is one that operates without funding from outside organizations, namely from major labels. Fair and square. Indie labels range in size and scope from home based hobby labels to very profitable large scale, large staffed businesses.

And who are the major labels? Many of the former giants have been swallowed up. We’re left with three: Sony, Warner and the Universal Music Group.

Tell us what you think: Are you interested in being signed to an indie label? Which one, and why?

Take a Trip! Why a Change Will Do You Good