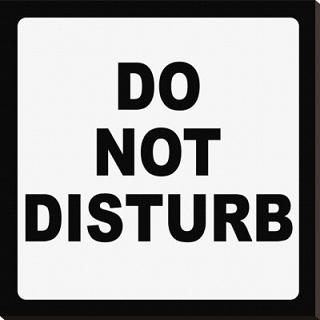 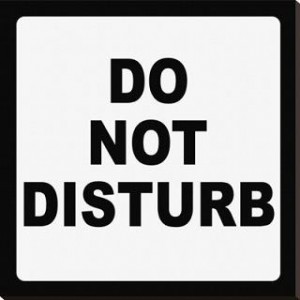 Focus, focus, focus! As an indie artist, that’s not always an easy task. You’ve got a lot on your plate and it can be overwhelming at times – especially with so many potential distractions like the internet (the Facebook timesuck!), a constantly buzzing phone, and various people pulling you in different directions.

When you’re ready to get down to business, here are ten ways to help you eliminate distractions and become more productive:

Now, get to work!

Tell us what you think! Do you have any tips to help increase productivity?

5 Tips for Taking Your Band on the Road