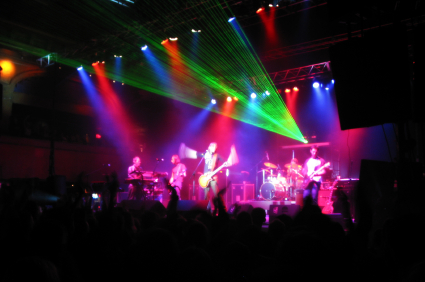 Music Distribution for these Guys is Easy – Boybands’ Universal Appeal 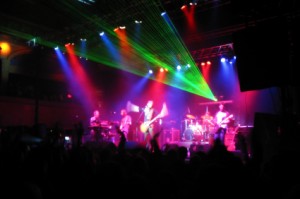 Boybands don’t have to worry about music distribution – it’s in the bag. Fangirls* will mercilessly claw their way to their favorite boyband’s music without consideration of cost, proximity, personal safety, etc.

We all remember ’N Sync, right? Well did you know that the members of ’N Sync had to be delivered to their concerts in BOXES? To protect them from being seen by their fangirls, who would become so raucous that they could not be contained by security, and ’N Sync’s safety would be jeopardized.

You see, unbridled, obsessive, manic love for boybands knows no boundaries. What is it about the boyband package – their carefully managed, manicured, autotuned appearance – that is so universally appealing? Why do they get an automatic fan base, while everyone else sweats the music distribution process?

It’s probably not worth it to hate the boyband – their catchy tunes and trendy haircuts aren’t going anywhere. Instead, compete with their success by using SongCast to distribute your music. We’ll launch your tunes across all major music platforms, like iTunes, Spotify, Amazon Play, and many more!