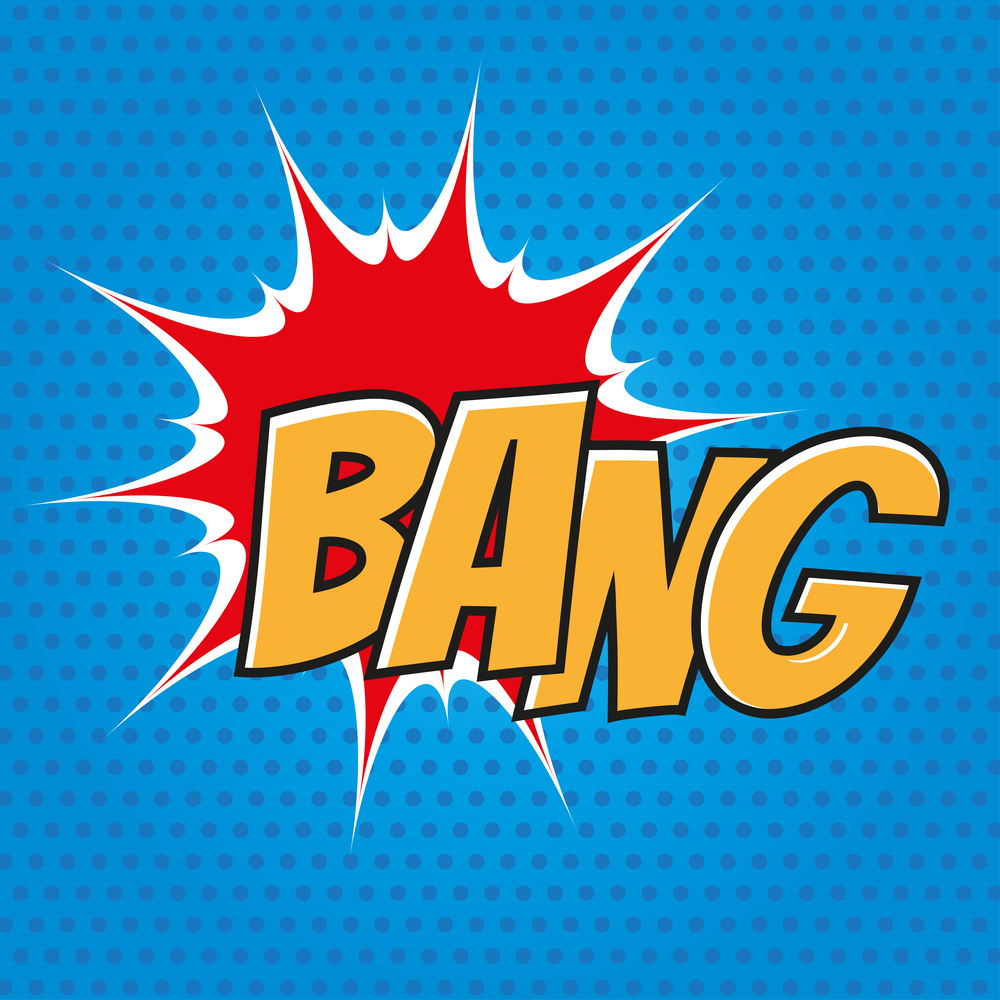 Launch your Music Career with a Bang 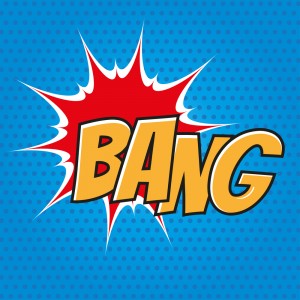 Undoubtedly, some of you reading this blog haven’t yet announced yourselves on the music scene.  Maybe you’ve just started recording demo tracks, or you’ve decided to build up a good stock of tracks and videos before making a public appearance.

Either way, if you’re going to launch (or re-launch) your career and start to sell music online, it’s best to do it with a bang!

Elements That Make A Blockbuster Launch

It makes some musicians uncomfortable, but YOU are part of the product you’re selling.  YOU need to stand out, alongside your music, if you’re going to rise above the mucky-muck.   A good gimmick can be anything from a certain political point of view, to a set of costumes or unusual instrumentation, to an alternate stage persona you invent.

Basically, if you ask yourself the question “What separates ME from other artists in my genre?” and you can’t think of much, that’s a sign you need a gimmick.

2 – Have a ready body of work.   While it’s not impossible to launch with a single track or video, your chances are a lot better if you launch with at least an album’s worth of work at your back.  Even if you don’t release all the tracks immediately, you’ll have a musical “savings account” you can draw from if new recordings are slow in coming.

3 – Get social immediately.   The question of whether to launch your persona ahead of your music, or let both hit at once, is complex and probably an “unsolvable” mixture of opinion and circumstance.  Either way, a strong social presence is a requirement to sell music online these days.

Whatever persona or gimmick you have, you should be looking to establish it socially ASAP, alongside your music.

4 – Put your music in ALL THE STORES!   To sell music online, you need your music online.  An online music distribution service can quickly and affordably put your tracks in all the major online shops, in under a week.  Wide distribution will immediately boost your sales and improve your online visibility.