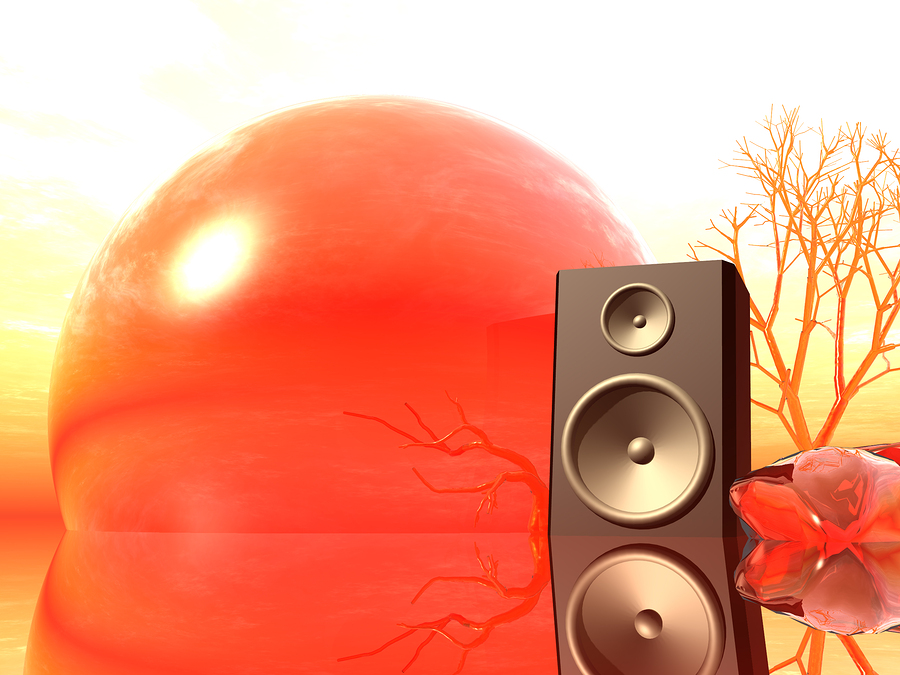 You know, it seems like in this blog, we end up talking about everything except music itself. So, no speeches about self promotion today!

Instead, I took a quick poll around the office, and came up with a few highly original vibes that you may not have heard. Maybe one of these has the musical inspiration for that new sound you’re looking for…

Musical Inspiration Is Where You Find It!

Postrock is a strange genre, and while certain bands like Explosions In The Sky have found success, postrock usually sounds like production in search of a song. Schnauss, however, creates postrock that doesn’t just set a unique mood, it tells a story. Tracks like A Strangely Isolated Place show how powerful the postrock style can be. 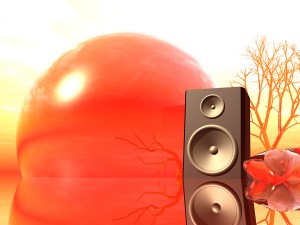 What do you get when a bunch of German musicologists decide they want to reconstruct medieval music? A band that reclaims ancient tunes from “chamber music” acts like The Mediaeval Baebes and moves them back into the pubs. Corvus Corax is dance music of a totally old type, but maybe it could spice up those EDM tracks…

If a westerner has heard Hirasawa, it’s through the works of anime director Satoshi Kon. His music could be described as sounding like electronic remixes of the folk music of an alien planet: haunting, unique, and yet ultimately uplifting. He’s a rare Japanese artist where the language barrier actually helps make his messages clear.

Even in a genre known for producing eccentrics, Sun Ra was unique. He dressed in Egyptian clothes, claimed to be from the planet Saturn, and produced some of the most mind-melting jazz ever heard. And in the process, he redefined the genre.  Miles Davis’s classic Bitches Brew is largely inspired by Ra, for example.

Musical inspiration is where you find it, and often there’s no better way to improve your sound than by listening to others.  In the meantime, if you know a great sound no one else has heard, why not share it in the comments?