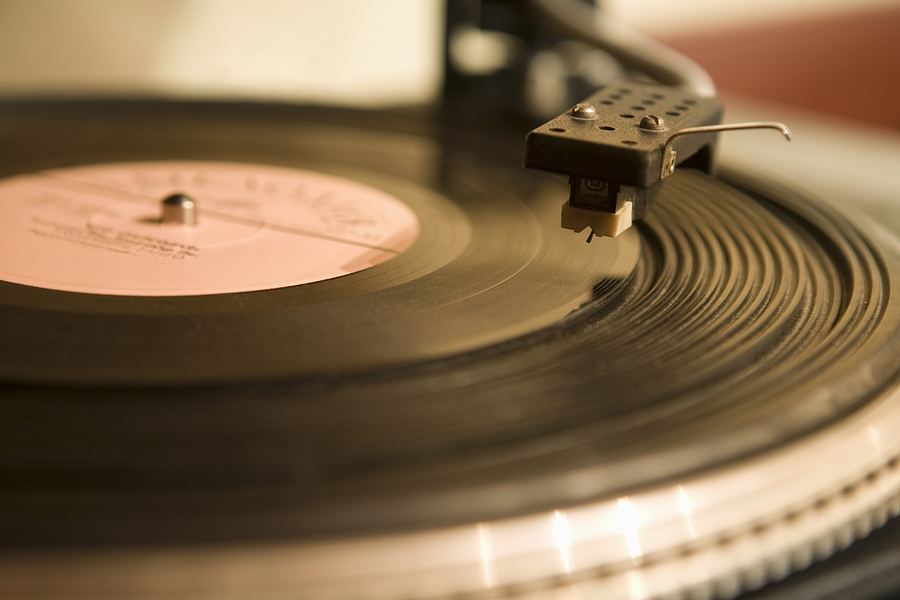 Are Vinyls Making A Comeback?

What goes around comes around in most areas of business, and it’s even more true in the music business. Trends and fads tend to come and go every ten-twenty years, such as the recent resurgence in boy bands.

If you haven’t heard, Jack White’s new album, Lazaretto, sold over 40,000 vinyl copies in the first week. Those are the highest vinyl sales for an album since 1991, which is to say, the highest since the “death” of vinyl.

That said, Lazaretto can’t take all the credit for this resurrection (Sorry). In truth, the “vinyl revival,” is a real thing, with steadily-growing sales numbers each year past 2006.  Right now all trends point towards higher vinyl sales for the next few years.

The Strange Return Of Vinyl LPs

Why is vinyl coming back in the music business? In truth, no one’s even entirely sure. Among various reasons that have been suggested:

In reality, it’s probably a mixture of these elements, but no one’s quite sure about the formula.

Should Your Act Go Vinyl?

It’s complicated. Here are the major factors to consider:

Basically, if you think you’ve got those questions covered, give it a shot. If not, stick to digital until you grow a larger audience: You’ll reach more listeners, which is the most important goal in the music business.