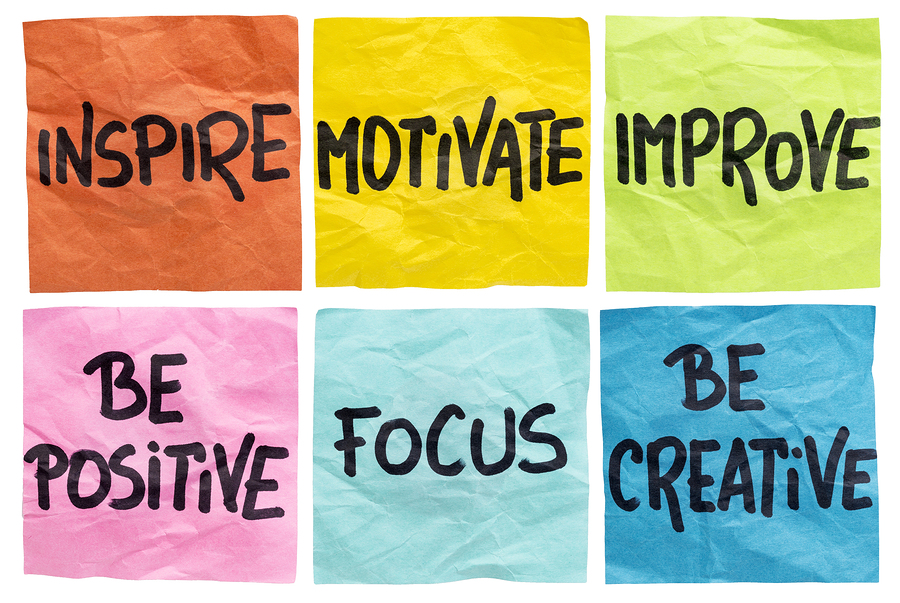 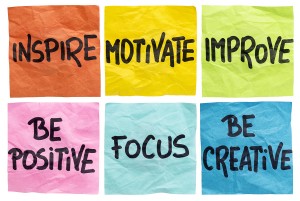 Writer’s block is the scourge of all artists, and indie musicians aren’t an exception.  If you can’t keep finding a steady flow of musical inspiration, you may find the creative well running dry which bodes badly for keeping your fans on the hook.

Musical inspiration can be all around you, but only if you keep your eyes (and mind) open to new possibilities!

Burnout is a serious issue in bands that keep their noses to the grindstone 24/7.  If you’re having a hard time coming up with new ideas, that’s often a sign that it’s time to take a week or two off.  Go on vacation, or just spend time vegging and catching up on TV seasons from the past year.

Stressing over writer’s block will only make it worse.

Without endorsing any particular paths, we’ve all got “deeper” thoughts we’d like to promote.  If you’re primarily making pop music or dance tracks, perhaps a bit of spiritual or philosophical reflection will give you ideas on new directions.

Break out of your own rut by expanding your musical horizons.  Pick a genre you don’t appreciate well enough and spend time exploring it.  Just look at Avicii.  Despite not even liking country a couple years ago, he found huge worldwide success with pop-country crossover tracks.

Musicians have more freedom to reinvent themselves than nearly any other kind of artist.  If you’re creatively stuck, do as David Bowie did and invent a new character and a new style to match.  It’ll give you a huge dose of new creative freedom.

Have any of you gotten a serious case of writer’s block?  How’d you overcome it?