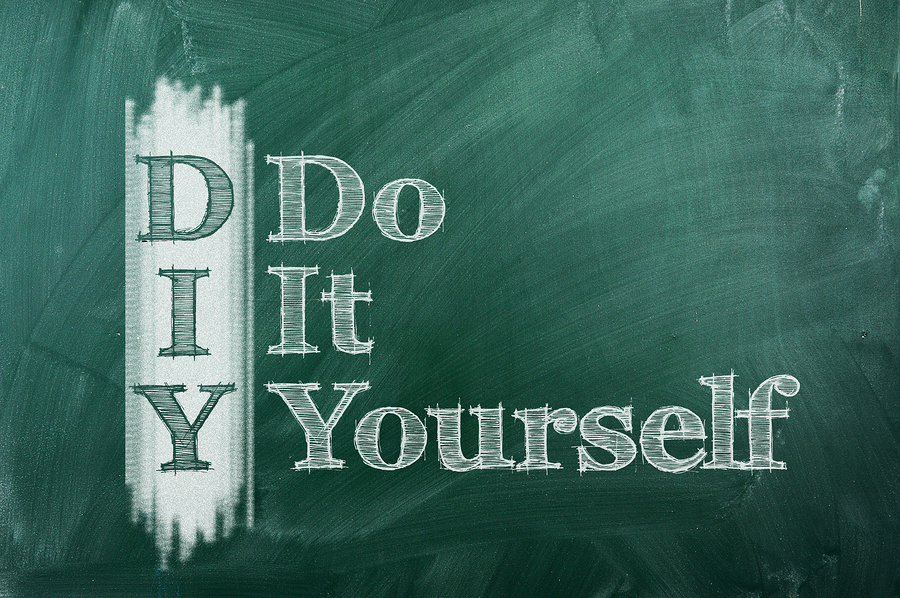 What is a DIY Space and Why is it Important for Indie Musicians? 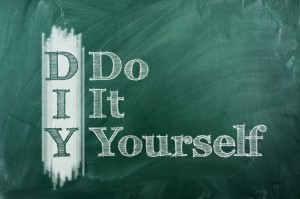 Music distribution for indie artists depends not only on getting their music online, but also on collaborating with other musicians and having the freedom to explore their sound. This is why they love DIY spaces – they are a place to be creative, meet fellow musicians, and perform new songs. Unfortunately, these spaces struggle with legality and often disappear. SongCast explains the complicated nature of a DIY space.

What is a DIY space?

The actual definition of a DIY space is hard to explain. DIY stands for Do-It-Yourself, and this is how the clubs are run. Any musician or band can sign up to perform if there is an open time slot, they simply have to put their names on a sign-up sheet. The spaces are usually run by other indie musicians, and every night they host live performances in a club-like atmosphere. You will meet other artists, hear new music, and develop your performance skills in a low-stress, open environment. Most of the places are open to all ages, so artists who are under 21 have a chance to perform and be heard as well. Many bands start out playing DIY spaces, and grow to love them.

What are the benefits?

DIY spaces are centers of innovation, and they attract bright young artists to the area. They are usually run by other struggling artists, so they are not always in the best parts of town – however this can be a positive rather than a negative. They renovate buildings that are in run-down areas, and give them a positive use. Indie Music Economist Michael Seman argues that DIY spaces actually revitalize neighborhoods and boost the local economy. Musicians love these places because they can meet band members, hone their musical skills, and learn who they are artistically. It provides new musicians an opportunity for music distribution and innovation.

What are the issues?

DIY spaces struggle with legality and a complicated licensing process that often ends with them being shut down. The idea of a DIY space began in New York and Brooklyn, and the city’s complicated licensing process can be an obstacle that is impossible to overcome. They are often in residential areas, so noise complaints are always a problem, and since they are open to all ages, underage drinking can be an issue as well. These buildings must have liability insurance, worker’s comp, a long list of other licenses and permits, they must meet complicated building codes, and then obtain an alcohol license. This means many of them are shut down while trying to comply with the law. The NYPD has also been trying to stop DIY spaces from operating for decades – in 1990 the ‘Social Club Task Force’ was created, which has now transformed into the Multi-Agency Response to Community Hotspots. They increased regulations and shut-downs and even made ‘unauthorized dancing’ a violation in some cases.

DIY spaces are controversial, but they still exist because artists love them and see them as valuable places to learn and create. Making fair regulations that allow them to exist safely would benefit musicians and locals alike.

To find out more about music distribution and indie music news, follow our blog.