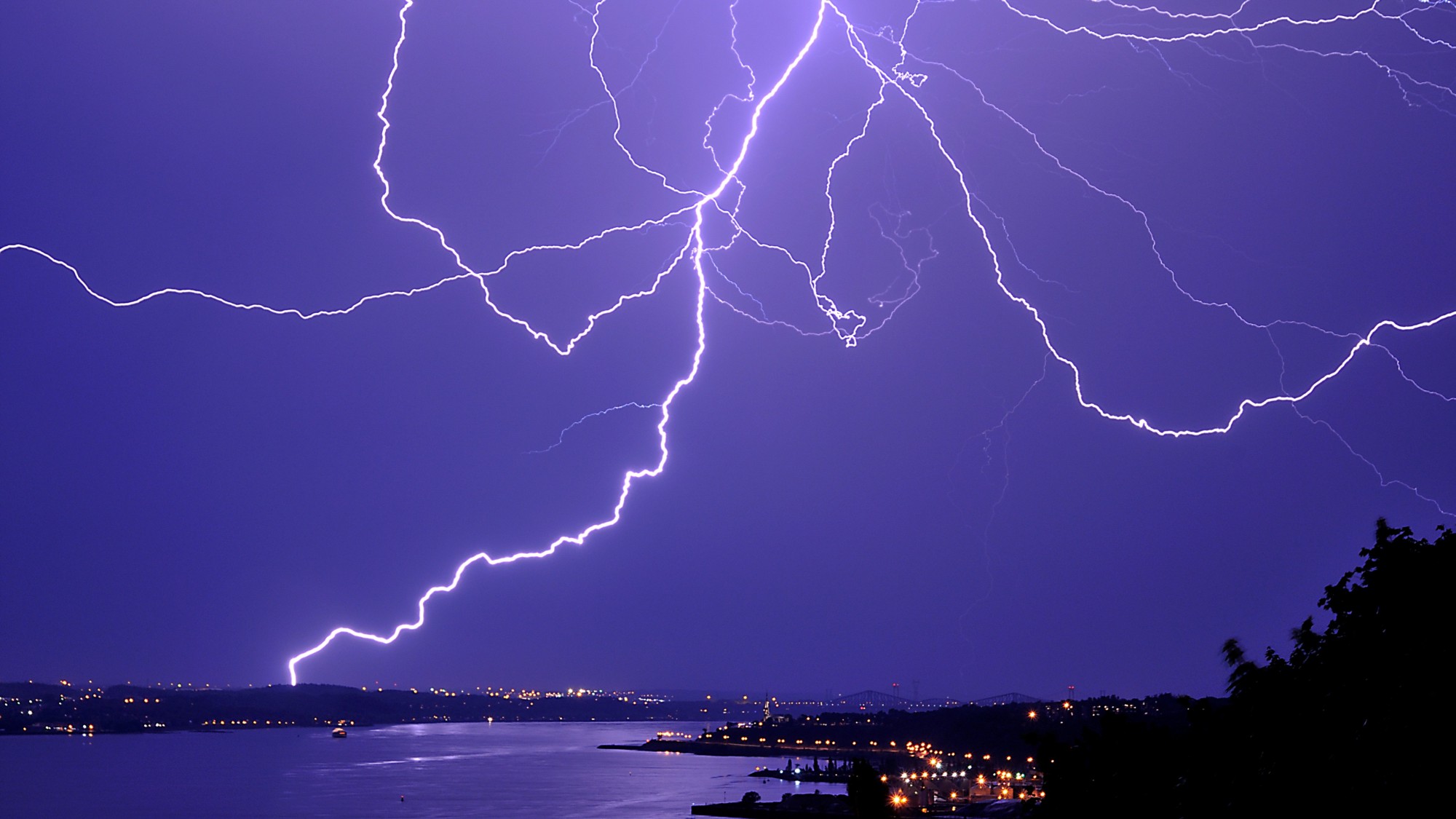 Have you ever read Keith Richards’s memoir Life or anything about the Rolling Stones’ recording of Exile on Main St? It’s the biggest rock ’n’ roll cliche: a band takes over a villa in France; they record all night and party until the afternoon when they fall asleep; they start all over in the middle of the night. In the meantime, they rack up incredible bills on a mobile studio and all the gear. Not to mention some band members don’t participate on all the recordings because they’re, you know, practical and don’t want to live in an orgy palace while making a record.

Here’s the thing: that excess isn’t productive. It isn’t repeatable. And the Stones are lucky to have survived it. That chaos has become a cliche but I’d argue it’s the least productive way to do anything, rock ’n’ roll included.

Too many bands think that the key to rock ’n’ roll magic is excess and instability. So they don’t bother setting up any kind of infrastructure. They play out their Rolling Stones fantasies in the studio, making it up as they go along. They may capture that lightning once. Maybe. But rarely will they be given the opportunity to do it again. And if they’re doing it all themselves, then once the experience is over, they’re Sisyphus at the bottom of the mountain again. They’re going to burn out or get crushed.

The Slow Burn that I discussed here may sound boring compared to stories like Exile’s recording, but it becomes more fulfilling and exciting to be consistent in the quality of music you create. Fanning a slow burn shows you that your work brings results. This isn’t something that can be said about a lot of aspects of art or performance. Sometimes we prepare and invest so greatly in an event only to have it disappoint us with its results. We start to believe in the magic and myth of rock ’n’ roll: it’s a lightning strike or nothing at all. But the slow burn refutes this. Music is music. It’s been around WAY longer than A&R reps with their cocaine and empty promises. If you want to make music for the rest of your life, work on the slow burn. If you just want a few parties with a guitar in your hand, you’re headed for a burnout.

The dirty secret about making it big

Despite all the warnings and the countless examples, the Burnout can still be tempting. It promises that if you make everything terrible for a while, if you act like an asshole only for a little bit, this huge payout will alleviate all of your pain. The burnout promises some parties, maybe some money andsome drugs. It never promises a lifetime of making music. It also never tells you its biggest secret: it’s going to happen quickly or it isn’t going to happen at all.

I’m sorry if that sounds defeatist, but it’s true. Your music or your band is going to blow up right away or it isn’t going to at all. That’s not to say you won’t grow and gain more fans but there is no career path towards rockstar success.

We can nitpick the individual circumstances of bands’ success (was it the publicity? the marketing? the record?), but the fact is bands who experience rockstar level success generally came from nowhere. It is extremely rare (especially in our current climate) that a band’s third or fourth record catches on.

There is a great moment in the 33 ⅓ book of The Pixies Doolittle when frontman Black Francis acknowledges that people “got” the Pixies right away. Their early shows were well-attended. As weird as they were at the time (and still), they connected to an audience immediately.

I contrast that with the example of the book Hitless Wonder: A Life In Minor League Rock N Roll in which Joe Oestreich tells a much more common story. His band, Watershed, had a major label deal in the 90s that produced a single I’d never heard. Though they didn’t burn out exactly, they were definitely punching above their weight. They kept going for seventeen years. While the book would make any musician think, “is this really worth it?” as this group of middle-aged men load up an Econoline and hit the icy roads to play dive bars, what sticks out to me is the question: would a slow burn have kept them going?

Watershed didn’t have the benefits of digital recording and distribution that we do now. They were stuck in the 90s paradigm of making an investment in physical CDs and then facing the choice of making the investment in driving around the country to try to sell those CDs.

You don’t have to do that now. While digital releases may blur the line between success and failure (whereas CD sales made it glaringly clear whether you were a success or failure), they provide us with the freedom to keep going.

The right amount of discouragement

Look at the Burnout versus the Slow Burn. It will temper your ambitions.It helps put your energy into setting up the things you need in order to be creative over the long term. And if that’s your goal — making music for the rest of your life — then the Slow Burn is the only way to do it. And you’ll find that making the music provides rewards, excitement, and benefits that have nothing to do with being a rockstar.