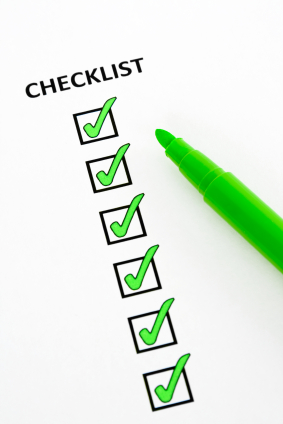 3 Tips for a Successful Music Career in 2014

The music industry is constantly changing, year after year.  New technologies come so quickly that musical acts have to be quick on their feet to keep up, especially in this brave new wired world.

Should you be updating your musical strategies so you can promote your music more effectively in the upcoming year?  Possibly, here are three ideas to consider!

Three Ways To Promote Your Music In 2014

If you haven’t looked into adding videos to your output, it’s one of the single best ways to promote your music.  Catchy music helps any video get shared, so great music videos can be among the most popular videos shared online. (Just look at PSY’s overnight success last year.)

They don’t have to be big-budget films – get creative about using the various cameras you already have lying around, such as your cell phone.

While we will generally argue that quality is better than quantity when it comes to releasing material, try to keep a steady stream of tracks coming. Singles create an easy purchase / download that will keep your audience engaged between albums, as well as teasing them with your new sounds.

Also, release some free tracks every now and then, like B-side material that might not make the cut for an album. It gets you mileage out of those recordings, and who’ll complain about free tracks?

Beyond ensuring your tracks are available from all the major online stores, you should start getting serious about online streaming radio. It’s growing rapidly in popularity, and has already been blamed for lackluster sales of several albums that should have been huge, including Yeezus, PopART, and Prism.

So, look to make inroads at Last.FM, Pandora, iTunes Radio, and any other online radio stations you can think of. This will likely require some self-selling and promotion aimed directly at the stations. However, if you pull it off, you’ll be getting residuals off every play, which may be more valuable than album sales if streaming radio continues to grow in popularity.