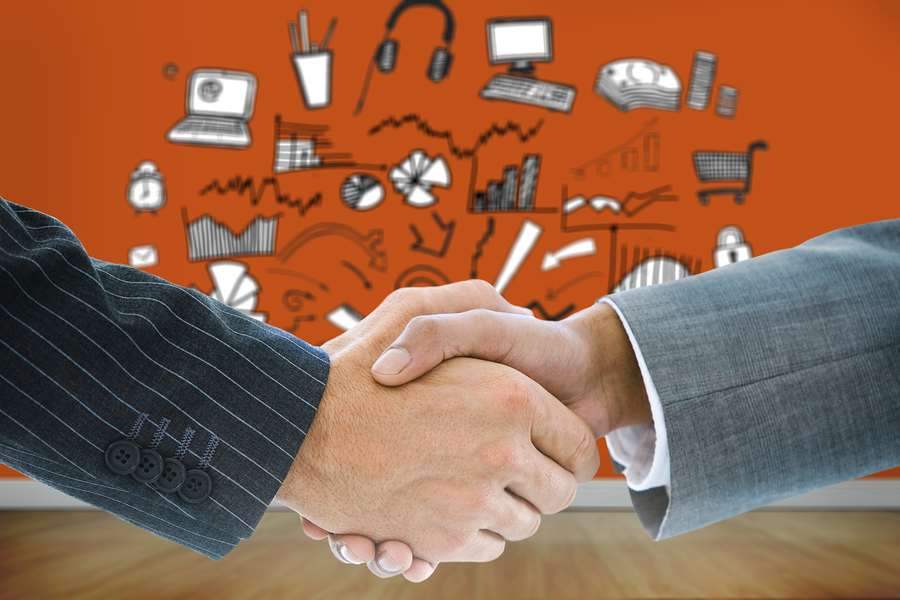 How To Be Taken Seriously As A New Musician

Artists who are serious about their music want recognition for it. For some, music is more than a hobby. It’s a calling, and they want people to know they care about more than just selling music.

Well, getting taken seriously is tricky, but we’ve got a few ideas!

1 – Never DEMAND To Be Taken Seriously.

Just don’t. You’ll always come off as either whiny or self-entitled – just look at Beiber’s rant at the 2013 Billboard Awards. Ultimately, respect can only be given, and never taken.

Bands who produce fluffy or comical music usually have a hard time being taken seriously. If you’re creating nothing but boy- 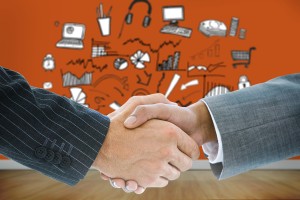 One of my favorite jazz composers, Don Ellis, suffered from this problem. Despite writing music theory books that are still considered academic must-reads, he was largely unappreciated in his lifetime because he couldn’t resist joking around.

If you want to be taken seriously as a musician, show that you’re serious about your music. Study music theory. Learn to read sheet music, if you can’t already. Investigate percussive rhythms from different cultures. Write or talk about your ideas for making better music, not just selling music.

So what if you want to produce fun dance music? Make the music itself more complex!

Daft Punk is a great example. Sure, the neo-disco beats of Discovery were hot for their time, but I’d argue it was their use of Bach-inspired baroque elements that actually gave Discovery the depth that made it a classic.

Consider: Is it really that important to be “taken seriously?” If you’re having fun crafting tunes, your fans are having fun listening to them, and you’re making some money selling music… As Gershwin said, who could ask for anything more?

After all, no one takes Weird Al Yankovich “seriously,” but he’s undoubtedly had an incredibly fun career, with a dedicated fanbase that loves him.

Perhaps being a little silly can be a positive thing, but don’t forget it’s all about how you want to be treated as a musician.