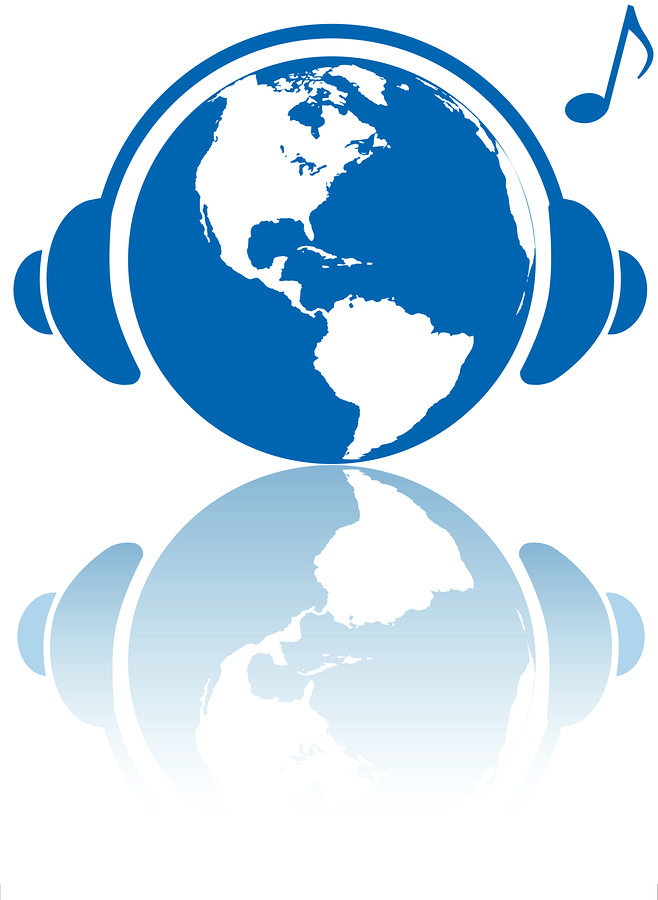 Benefits of Being a Bilingual Musician

In the music business, one of the hardest things for a young artist is simply standing out. We’re in the middle of a big indie boom in music, which is great for the industry… but it makes life difficult for individual artists trying to be seen.

One “gimmick” that’s making a return (last seen in the 80s) is a rise in bi- or multi-lingual musicians. Acts like Pitbull and Prince Royce, for example, are bringing Latino culture back into mainstream music with unapologetic use of regional Spanish.

Another example, Lady Gaga has launched into French, Spanish, and German during the course of her normally-English songs. Granted, not everyone can speak four languages, but it’s a great trick if you can pull it off.

So what does multilingualism buy you?

So you need to add another minute or so to your song to get it up to a radio-friendly length, but you don’t have any material to add besides another chorus repetition? Sing it in a different language! It sounds cheap and cheesy (and maybe it is), but it really does add variety with very little effort.

If you hail from a distinct ethnic group, you’ve probably got a built-in fan base there if you speak the language. The recent resurgence of Cuban artists in the music business, and the “Miami sound” in general, is just one example of this.

Singing in their native tongue is a good way for second-language English singers to maintain ties to their culture, as well add interesting twists to standard song formats.

Languages like French, Arabic, and Spanish are spoken by billions around the world in commerce and daily life. While it’s common 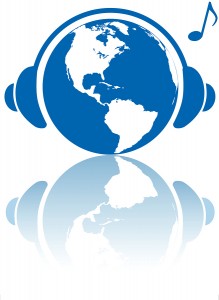 for people to think the United States is the end-all of music, a sale to a fan in Qatar or Cambodia is still a sale.

With Internet-based music sales quickly dominating the music business, the global market is wide open. Singing in multiple languages with the internet’s global reach will instantly give you more online sales appeal.