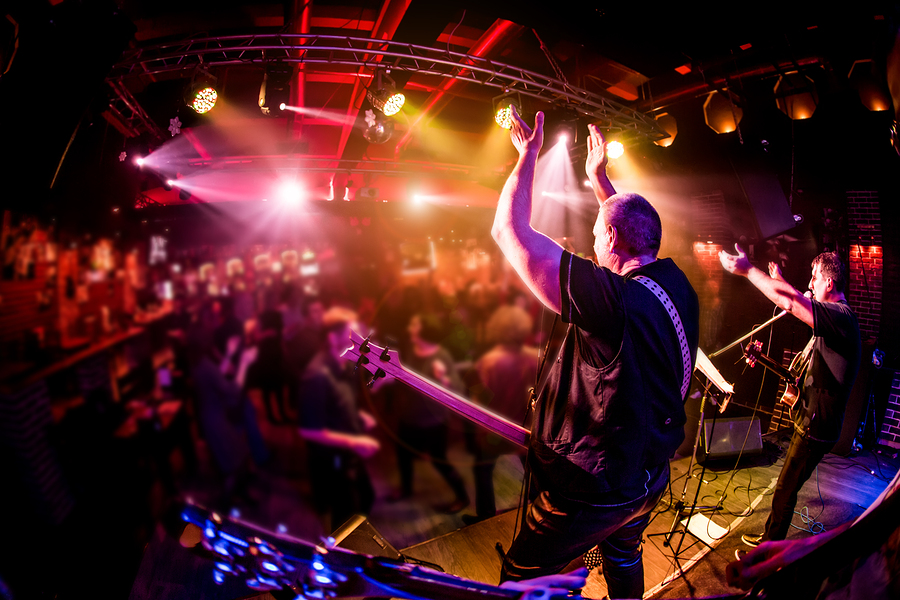 How to recover from onstage faux pas

Trust us, it’s going to happen to every artist with a career of any length, during a live music performance. Maybe you totally blow the opening solo, or maybe an offensive word slips out when it shouldn’t have. Maybe you shout “Hello, Cleveland!” when you’re not even in Ohio.

At some point, you’re going to do something embarrassing onstage. The mark of a great performer is overcoming it and remembering the golden rule: The show must go on.

Triumphing Over Yourself: Getting Past A Faux Pas

If this becomes a habit, your fans will take notice. However, every now and then, if someone really messes up in the opening of a song, it’s better to just restart. Otherwise everyone will get thrown off.

But don’t do it much. And if a screw-up happens mid-song, just keep going without drawing attention to it. Most of the time, people will have forgotten 30 seconds later.

Hang a lampshade on it, as the saying goes. If you just blew a solo, could you take what you played and build a new solo around it? If you got off beat, could you turn it into something interesting and syncopated that “justifies” your earlier mistake?

Knowing some music theory can go a long way in recovering from a mistake in a way that sounds like you meant to do it during a live music performance.

If you blow something in a live music performance that you simply are not going to be able to recover from smoothly, change the subject. Quickly. Our recommendation is to have one of your most popular songs “on deck,” and ready to insert in a set whenever it’s needed.

If you referred to Dallas as Houston, there’s no “ha-ha, just kidding” that’ll dig you out of that hole. Just launch into something the audience loves and hope they forget what you said. (And then be a good sport on Twitter later.)

Have you seen any great faux pas recoveries during a live music performance? Let us know!