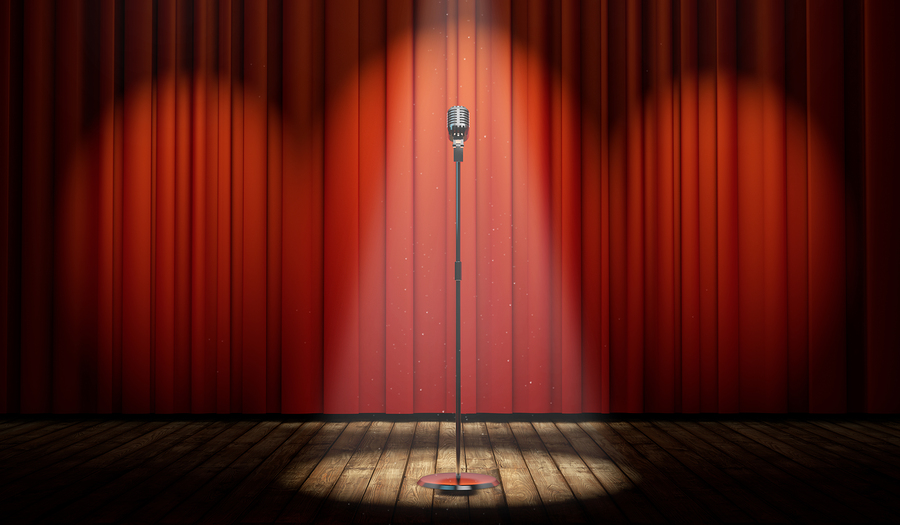 How to Cancel a Music Gig 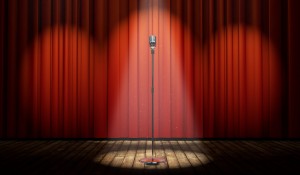 So, you think you need to cancel a gig?

First off, you don’t get ahead in the music business by calling off gigs. You truly should be doing everything possible to fulfill an obligation once you make it. That’s how you gain a reputation as a reliable act, and that’s arguably more important than musicianship in the eyes of a promoter.

But maybe you’re at JFK and a terror threat is called in and flights are grounded all day and the airport is locked down. You’ll be sleeping on benches tonight. What’s next?

Ways To Cancel A Gig Without Harming Your Rep (Much)

Sending an email or (worse) SMS cancelling a gig is a bad idea. It makes you look weak, and they’ll be less likely to believe your explanation. It’s painful, but make the call.

Remember: no matter how much your situation sucks, you’re dropping a BIG problem onto the promoter/venue that they didn’t ask for either. They’re not going to be happy to get your call.

Be polite, apologetic, and above all, even-tempered. Even if they’re screaming, you shouldn’t.

Want to really be a hero in a venue’s eyes? Call in a favor or two first, so that you can then call up saying, “Hey, I can’t make it, but I know this killer act and they’re free tonight!” Chances are they’ll be grateful, or at least willing to consider it.

This is also the sort of thing that can inspire other bands to toss you a free gig when they’re in similar situations. Friends can be a big help in the music business.

Promoters sometimes find themselves stuck filling venues that aren’t the best, or pay poorly, and may be having a hard time finding decent acts. If they’ve got a lousy job they need to fill, volunteering will go a long way towards keeping you in their good graces.

So, folks in the music business – do you have any good stories about gig cancellations that worked out anyway?