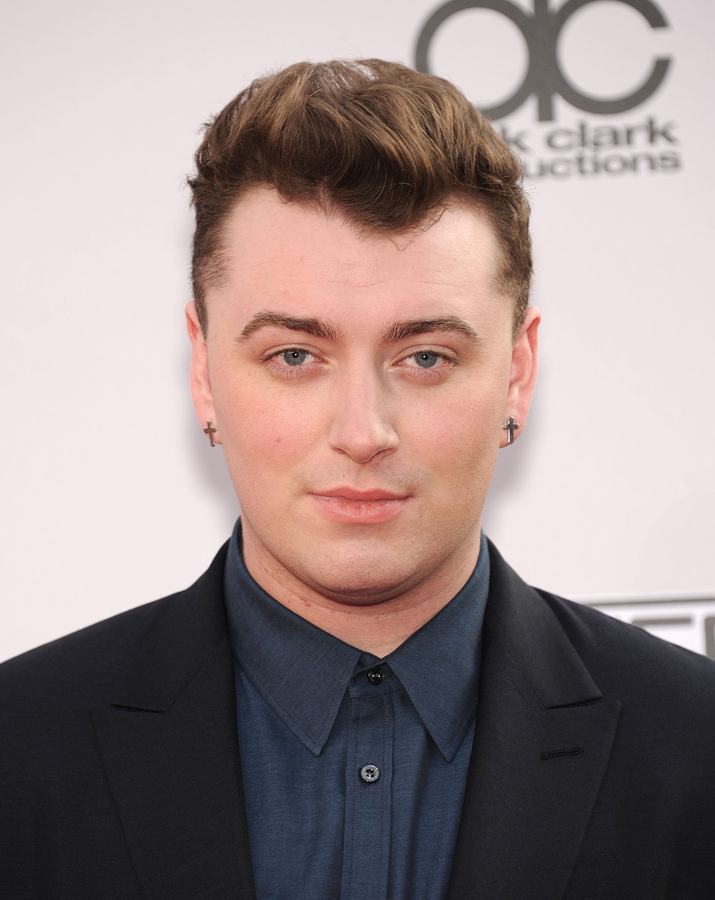 Sam Smith could serve as an inspiration to any indie musician.  He was completely unknown outside his local area when he was 21.  Barely a year later, he has one of the best-selling albums of 2014, holds four Grammys…  and he just played Madison Square Garden.

Not everyone will see the sort of overnight success that Sam Smith has, but an indie musician can still learn a lot from his story…

It’s easy to become discouraged about the state of the music industry, with so many pop stars being auto-tuned into indistinguishable robots, but Sam Smith is all about the pure talent.  He has a warm tenor that’s truly world-class, and almost instantly recognizable once someone’s even heard it once.

Smith was undoubtedly born talented, but he didn’t explode out of nowhere.  He trained in both singing and songwriting under Joanna Eden, a well-respected figure in English jazz, as well as participating in both youth choir and youth musical theater during his school days.

You will have a far easier time making it in the music industry if you spend some time doing real training.  It truly pays off.

3 – He wants to expand his horizons.

By all accounts, Sam Smith has NO interest in resting on his laurels.  In fact, he’s thinking about moving to New York City, but not for the glamour or the bright lights of a big city…  It’s because he wants to direct his own music videos.

He clearly has a vision, and he wants to tell his stories his way.  Some artists may over-reach by trying to do too much, but it gives him far more control over his career than if he let marketing men design his videos for him.

Sam Smith can provide plenty of musical inspiration for aspiring young artists, but he’s far from the only one.  Who are you inspired by?