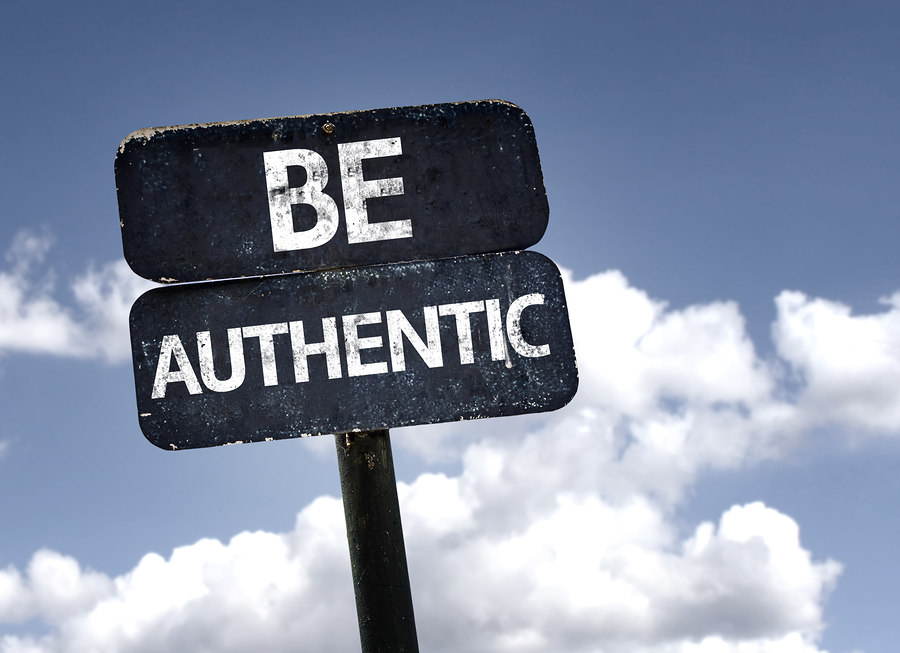 Live through Your Music – Authenticity is Key

Authenticity is often a big part of a musicians’ appeal to their fans.   When someone becomes a devoted fan of a particular act, it’s almost always because there’s something in the music that touches them personally.  They can relate to the singer/band in some way.

Authenticity is a big part of this.  When an artist is open about themselves and their beliefs, it makes them seem more real, especially in a world where pre-fab pop bands are increasingly the rage.

If you want to stand out, try just being yourself.

Finding Authenticity In Your Musical Persona

This is as simple as it gets.  Don’t simply make up stories in your songs.  Instead, look to base them on actual events that happened to you or to people you know.  It “adds interest” as the marketers say, and allows your music to actually say something.

In best-case scenarios, entire “schools” of music can be invented thanks to artists in a particular area talking about their lives.  For example, the “Atlanta Sound” and “Miami Sound” both came about in this basic way.

There’s a fine line between being opinionated and just being a divisive loudmouth.  However, broadly speaking, there’s nothing wrong -and quite a lot right- with having a few opinions on controversial issues and being willing to stick with them.

In fact, this is one of the biggest things that usually distinguishes corporate-controlled acts from the “real musicians.”  Big-label bands are often handled by people who are terrified of ever offending anyone.

Just remember to be polite and reasonable if you’re poking a hornet’s nest.

For a lot of listeners, the real proof of an artist’s authenticity comes from their audience interactions.   The fans know that a musician lives or dies thanks to the fans, and all they’re asking for is a little respect.  A musician who treats their fans well, and listens to their opinions, will gain a lot of credibility.

So, who do you think was the most authentic artist ever?