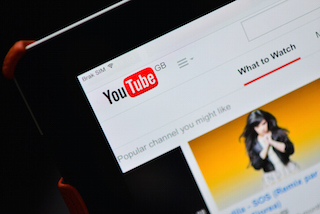 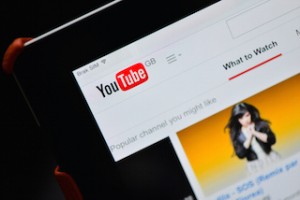 Online video content is quickly becoming THE #1 form of mass media outreach.  According to their own stats, YouTube sees more than 300 hours of video uploaded per minute, and Facebook has literally billions of video shares each day.

Growing your YouTube audience is a highly effective  way of spreading word of your band, but it’s about more than just making a great music video.

It’s easy to think of a music video as a huge, elaborate production… but it doesn’t have to be.  Just as one example, the video for Fatboy Slim’s Praise You.  It was shot guerrilla-style in an actual mall, with actual befuddled patrons watching, for roughly $800.  And most of that went towards food and a boom box.

The video – directed and filmed by Spike Jonze – went on to be nominated for multiple major awards. It might not be as cool as watching Christopher Walken dancing on the ceiling, but its low-budget vibe and genuine crowd reactions gave Praise You a lot of popular appeal.

This is a great all-around tool in an indie musician’s video arsenal.  Find someone who can act as an interviewer, and film a 5-minute clip that mimics the format of similar spots on MTV or VH1.  It allows your act to tell their story in their own words, in a short, easily-digestible format.

These can also do double or triple-duty.  Besides gaining shares on YouTube, they can also go into your media portfolio or even potentially be aired on TV.

Don’t forget to get your fans involved!  Invite them to submit, say, pictures or videos of your recent shows, so that the material can be edited together into a new video.  If you give credit at the end to all of your volunteer camera-operators, they’ll be sharing the results -and your music- with all their friends.

Or get more creative!  Anything that involves your fans will likely pay off in shares.

So, what was your favorite low-budget music video?